António Manuel Pinhal Unip Lda was born in the city of Matosinhos with the necessary know-how and extensive experience linked to the canning industry and distribution of very high quality food products. 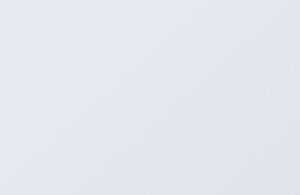 Our commitment is to offer the best products, continue to innovate, surprise our customers with new flavors and extend our range of articles.

Our company, sells canned fish, based on the transmission, sharing and knowledge of our ancestors, for 100 years linked there canning industry, with the necessary experience in the marketing of high quality products, maintaining only the traditional method and betting on the highest quality for its products.

The brand was created in 1932, by António Pinhal, great-grandfather of António Manuel Pinhal, a brand that exported its products to almost all of Europe, mainly the Italian market.

Emporium Brand reflects antiquity and preservation of tradition, as well as respect for the productive methods of our ancestors, to bring to their meeting what is best produced in Portugal! 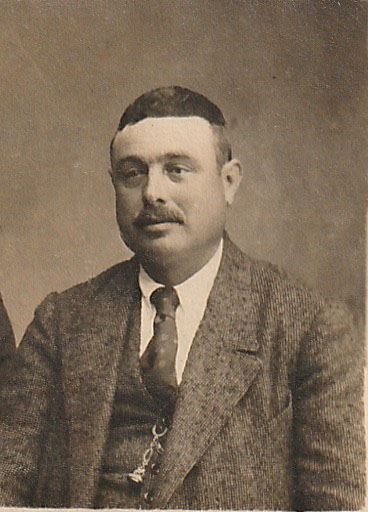 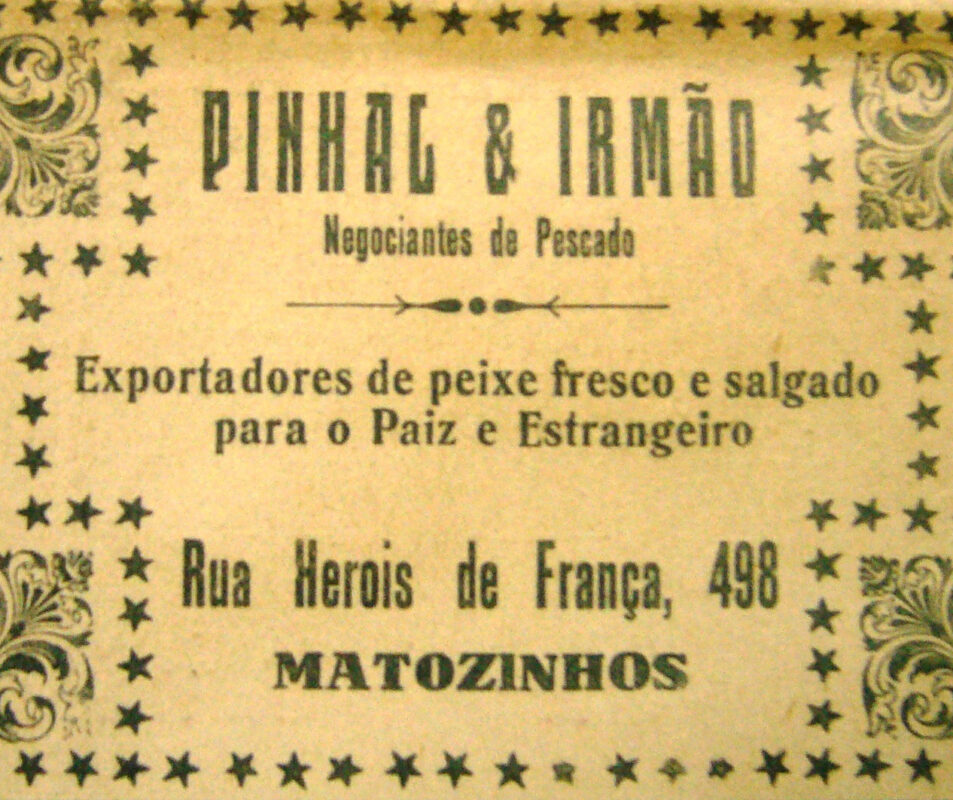 In 1882, António Rodrigues Pinto Pinhal was born in Espinho, a city of fishing traditions, and years later he decided to move to Matosinhos with his family.

In 1920 he was one of the founders of a fish salting factory “Salazones”.

In 1941, António Pinhal and his brother created the company Pinhal & Irmão, fish traders.

His son was born in 1916, António Rodrigues Pinto Pinhal Júnior, maintaining the same line of business and a long working life of more than 70 years.

In 1949, António Pinhal Júnior is one of the founders of Sociedade de Pesca Salmão Lda.

In 1997, he received the professional merit award, presented by the Matosinhos Parish Council.

In 2007, on his 91st birthday, he was honored by his grandson, António Manuel de Aguiar Pinhal, with the announcement of a book about his life, complemented with the Medal of Honor and the title of honorary citizen granted by Matosinhos Town Hall and the tribute of the parish council of Matosinhos with the city boat.

In 2010, he received the title of citizen of the year for the Lions Club of Matosinhos. 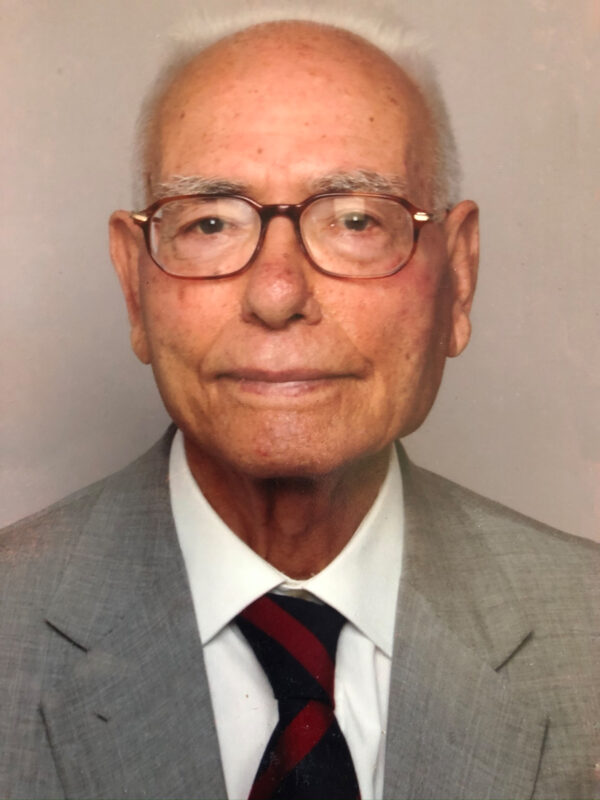 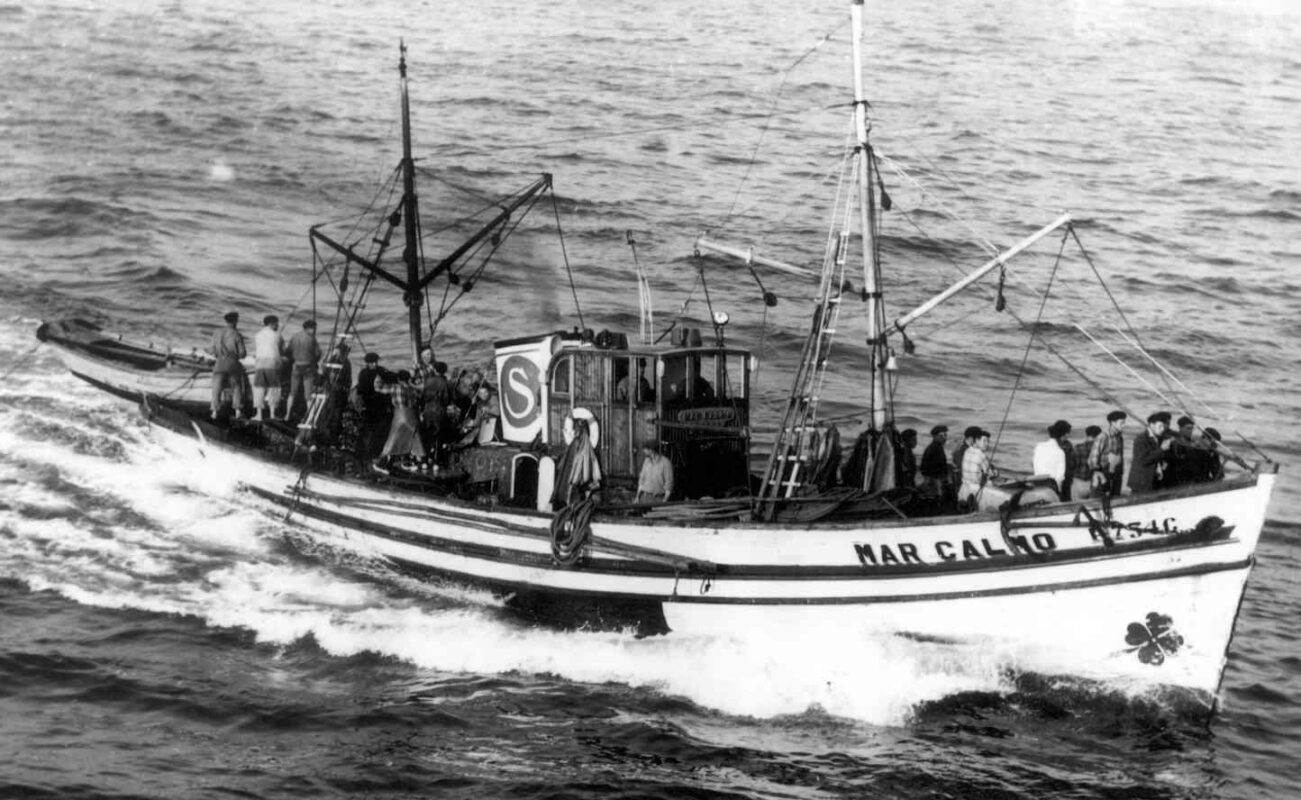 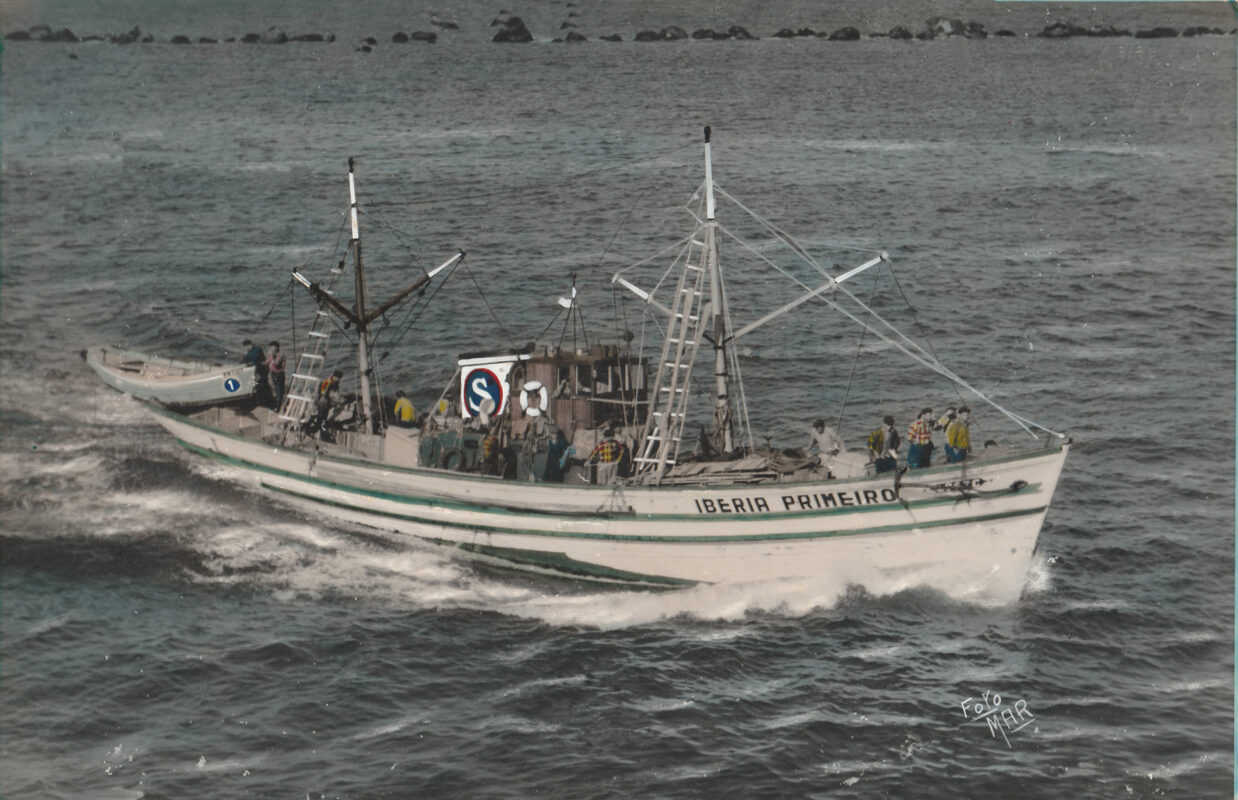 In 1954, António Manuel Freitas Pinhal, who would later become an economist, was born. He started his job at the Matosinhos fish market for 10 years, in the morning and during his afternoons he helped his father in the company.

António Manuel Pinhal, started in the canning business, just like his father, in the Matosinhos fish market buying fish in the morning and helping his father and grandfather in the factory during the afternoon.

Throughout his professional activity, he acquired the necessary knowledge and experience in the production and marketing of canned food.

In 2007, he took on a role in the company and created a book in tribute to his grandfather, “António Pinhal, Present becomes Future”.

In 2010, he was honored by the parish council of Matosinhos, with the award of professional merit. 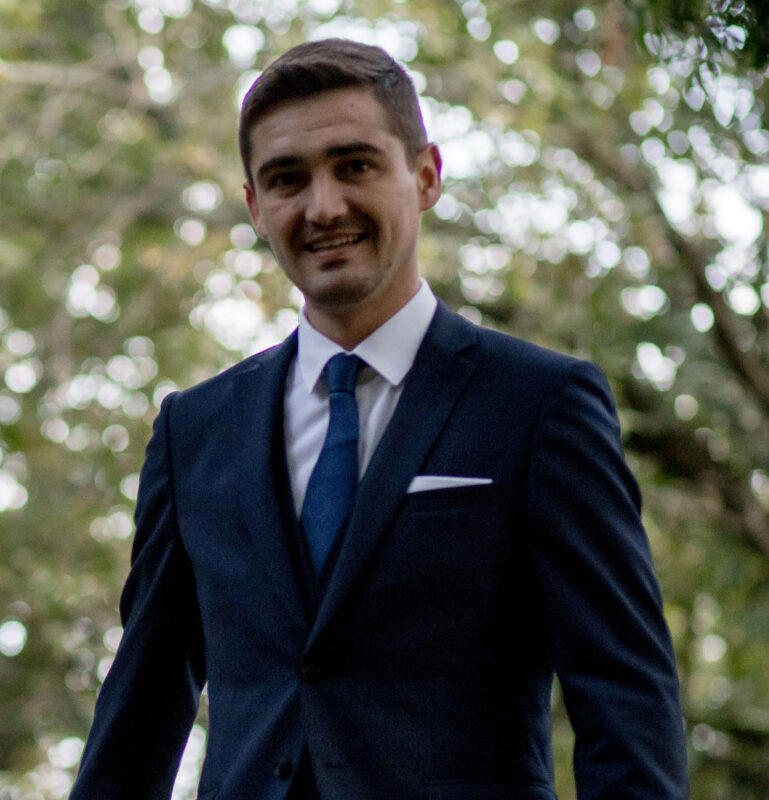